FILMED AND EDITED BY
PAUL TIEFENBACHER

It’s February, and we’re in Mallorca. The go-to holiday destination for fat and drunken English and Germans.

It’s only an hour and a bit from one side of the island to the other, so we were exploring somewhere new pretty much every day we were there.

Our trip was a healthy mix of plazas, street, hill bombs and a few crusty DIY spots in a huge abandoned theatre with all sorts of shit to explore and a sick view from the top. I threw an old TV off the roof there, and Matze threw a camping chair around too. I don’t think Franco even stepped on his board at that spot, lazy Italian. 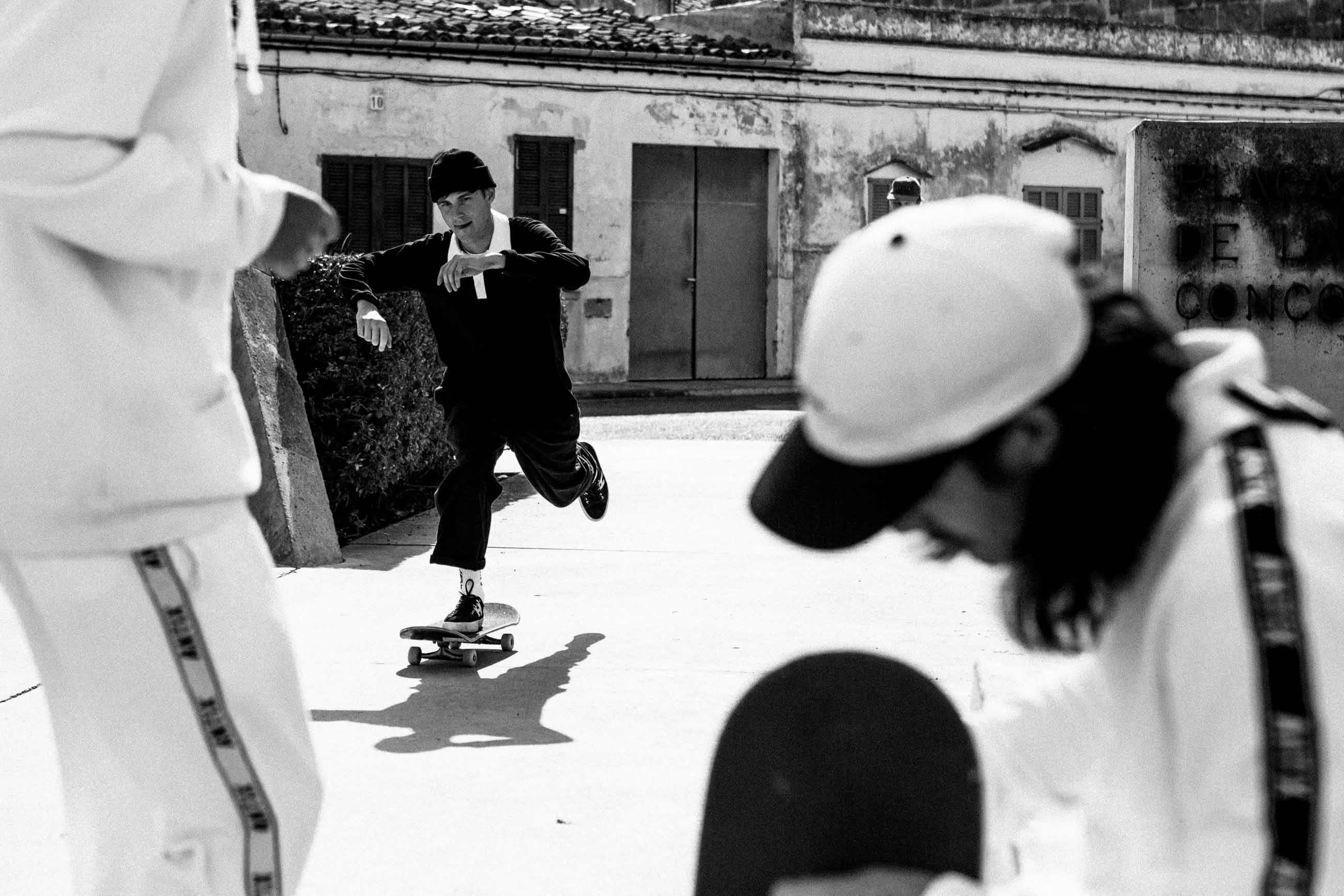 Taking photos on this trip was a slightly new experience for me, I’ve never skated in Spain before and the light was… I guess ‘Spanish’ is the only way I can describe it. It was strong, with sharp lines and shadows everywhere. I even took some colour photos that I like, which is a rarity. 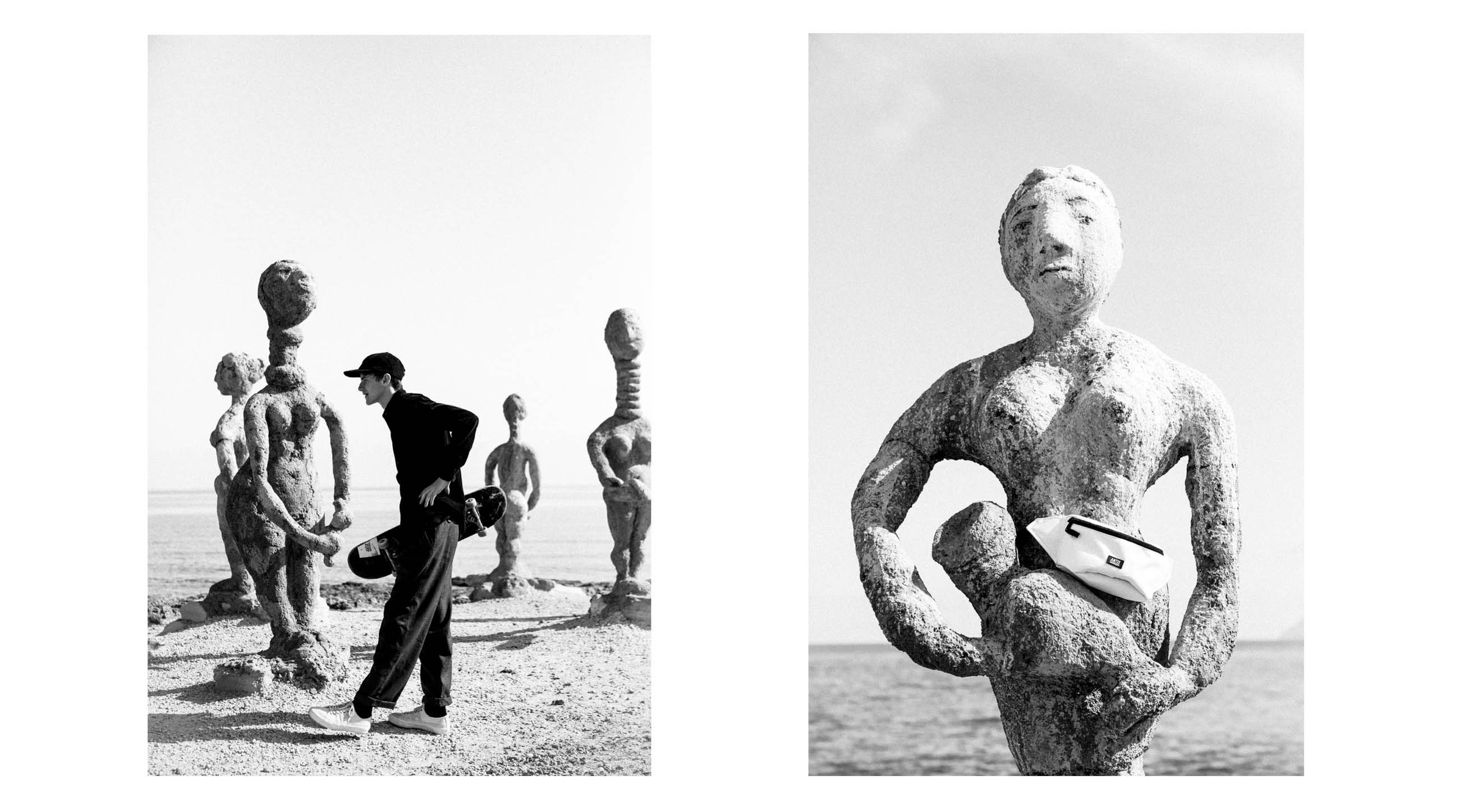 At the end of the trip I still don’t know much about Mallorca really, except that Spanish plazas are sick, if you go there in February the island is empty, and it isn’t actually that warm.

Daniel Lederman is the most delightful human ever, and blows our minds on a daily basis. He was a hypeman without even realising it.

Franco Simeoni is slightly ill, so he spent most of his time wrapped up in a big coat. Among other things, we found a cool little gap to ledge in Magaluf and he nailed a silky smooth Front Noseblunt. The town itself was empty and strange.

Loco Papi has mad pop. He also insists on iPhone angles of his tricks in addition to the VX, then posts them on Instagram before we’ve even left the spot. I guess he’s the most modern skater in the crew. He officially renamed the theatre spot ‘BANDO’.

Matze Aigner is far too good, and couldn’t care less. He skates, and that’s all that matters.

Paul patiently films and drives us everywhere, and feeds us. He’s is by far the most responsible member of the crew. Thank you, Paul. 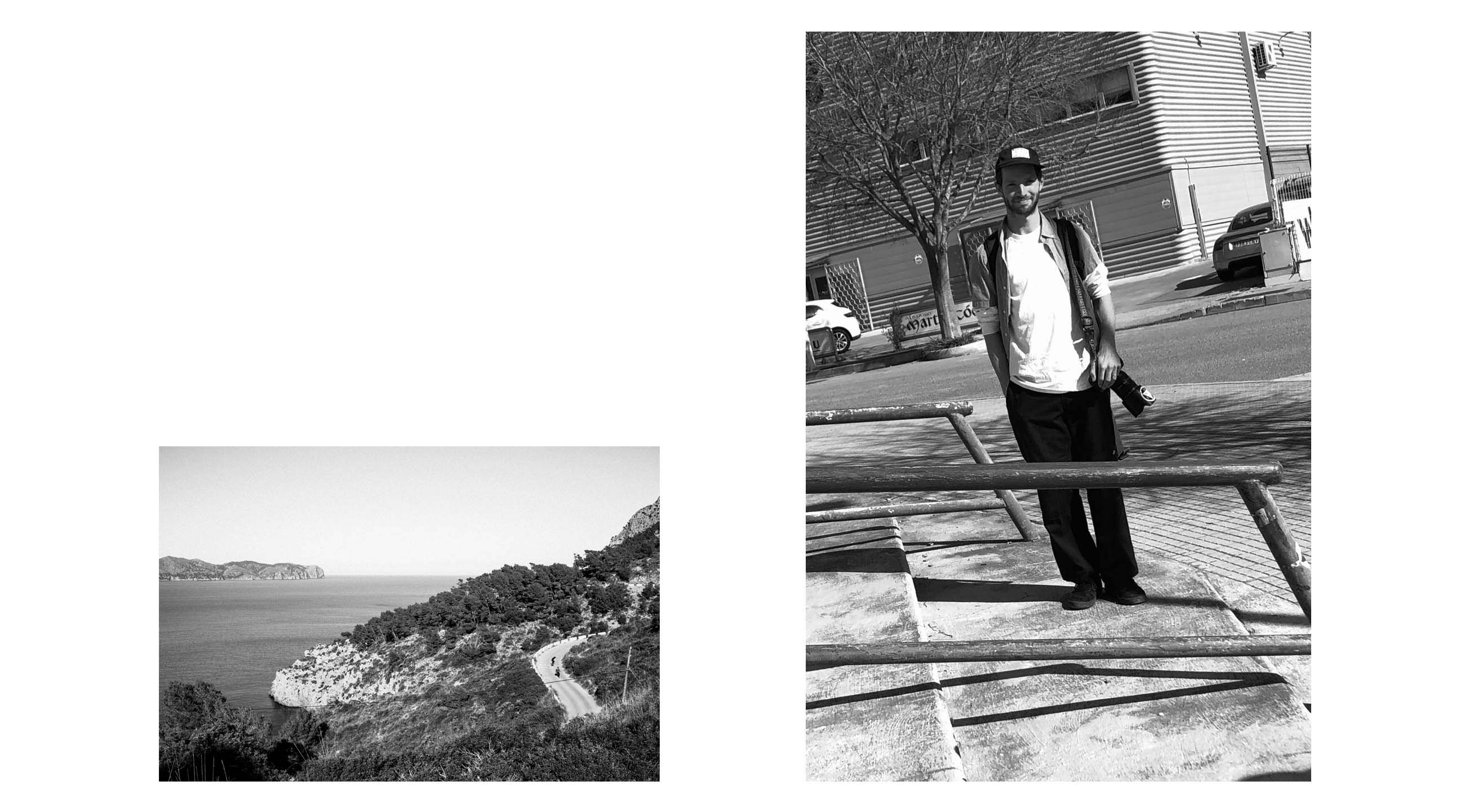 As for myself, I lurk around taking photos and cruise all the sick Spanish banks and downhills I can find. There are lots of them, and I am happy. 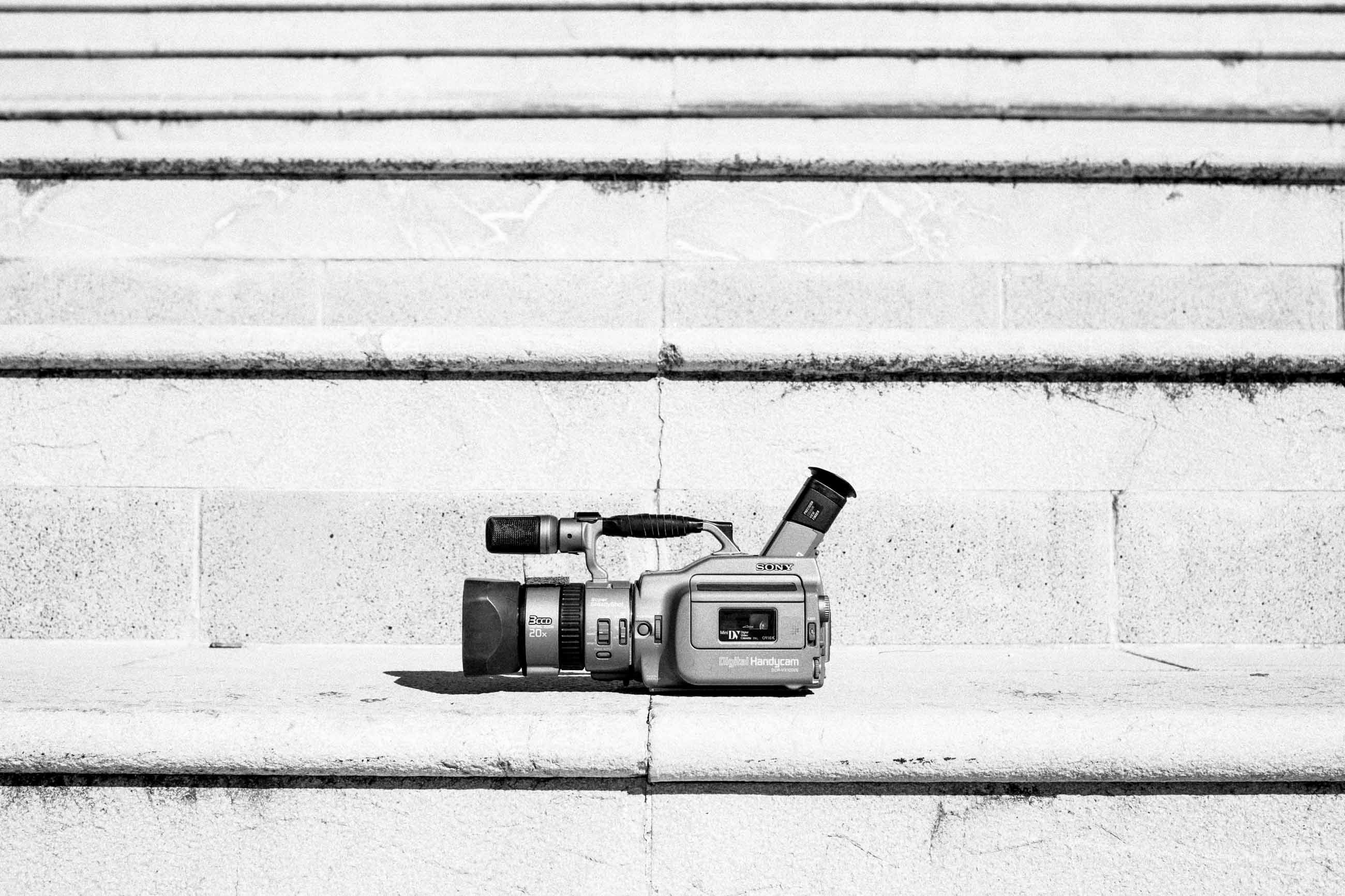