DOWN SOUTH OF DOWN SOUTH: CLEPTO ON GRAN CANARIA 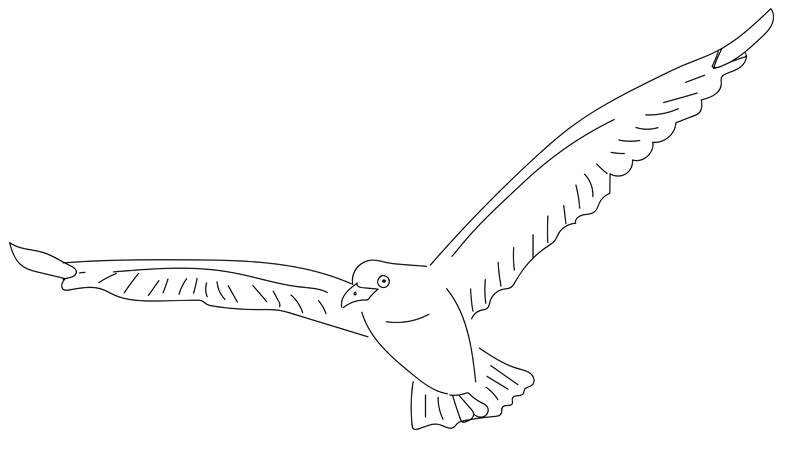 It was the perfect timing. Early december, first snow in Hamburg. And that gut wrenching grey had been hanging above our heads for what felt like an eternity by now. We were the chosen ones for a field trip to what can only be described as: 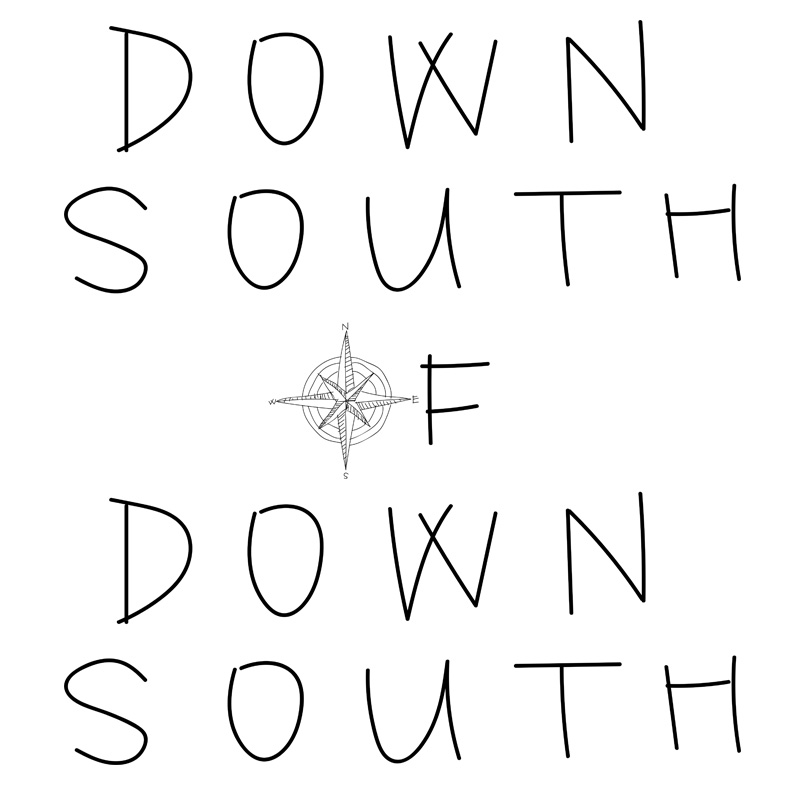 – had sent us to Gran Canaria, one of the most southern new age colonies of Deutsche Land. Blonde hordes hang to the south part of the island like rare penguins somewhere in Patagonia, surviving on their world famous and well known diet of Kassler and Bier. Stranger than paradise.

Our crew consisted of Tjark Thielker, Benny Vogel, Lars Zimmermann, Niklas Speer von Cappeln, Jan Hoffmann and filmer David Lindberg. Chance had it that we even found a photographer on the island – Javi Roque. 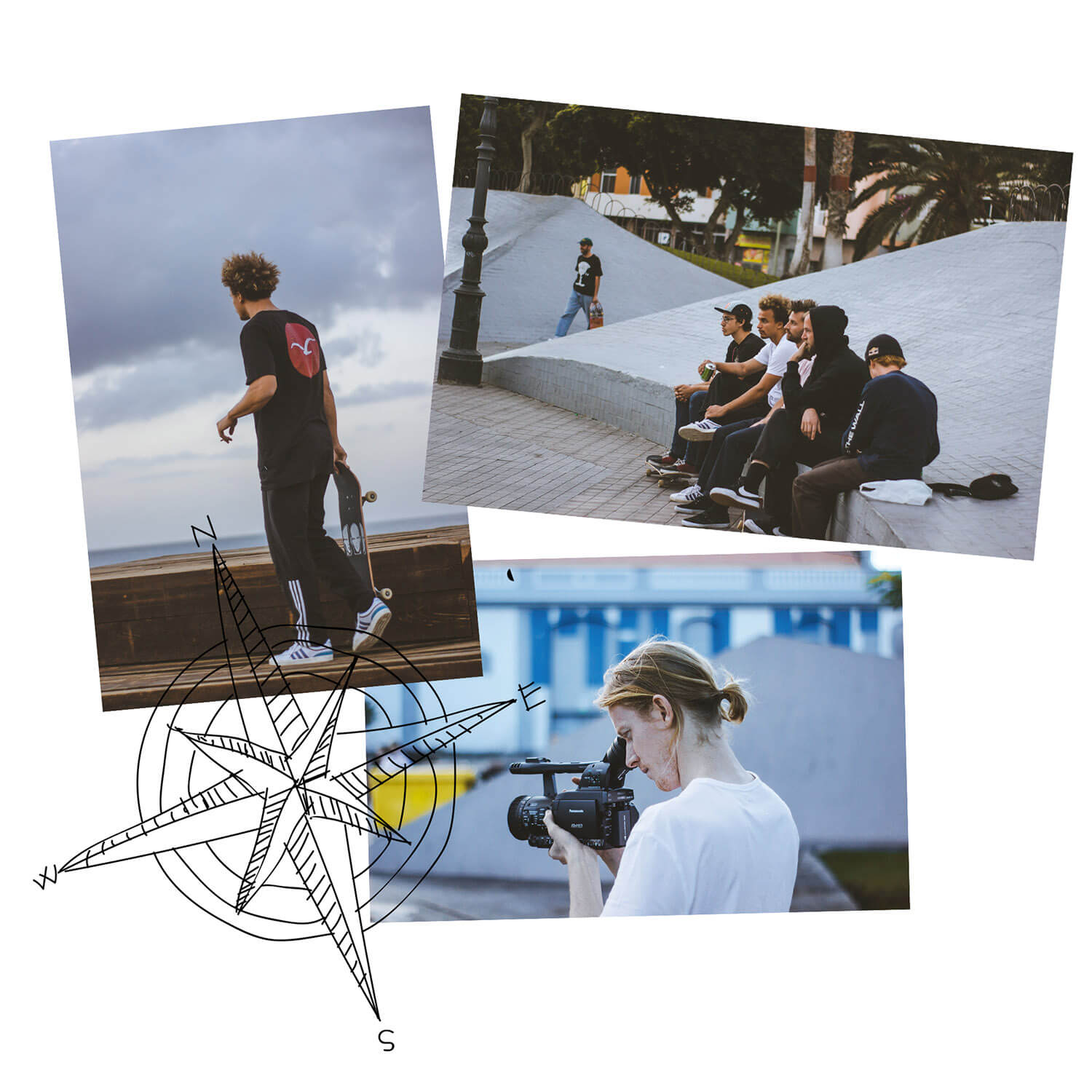 The triple A spots we found were the reason we were sent here, so no involvement of luck in this point, but pure target shooting. The weather though (with occasional swims), (almost) no busts and these special island vibes – it was the purest of luck and it loosened our winter muscles, hearts and minds, easily forgetting about the aforementioned colony of strange.

We also became one at the apartment. With our late check-in-guy Jan Hoffmann we were too many for the flat, in theory. But his age and beer helped Jan through the nights on the sofa just as much as bocadillos helped us through our very classic days down south of down south.

It was a very good trip. And we only have one last advise for the young apprentice searching for gold down there: Just try to avoid eating fish of questionable provenience at sketchy tapas bars, Davids stomach sure got a story or two to tell about that kind of endeavour!

Apart from that: Go get it!