A journey to a new perspective.
MIRADOR was filmed only using drones. While using drones isn’t entirely new, this video still feels like a fresh perspective due to the seamless transition from bird’s-eye view to close up shots. 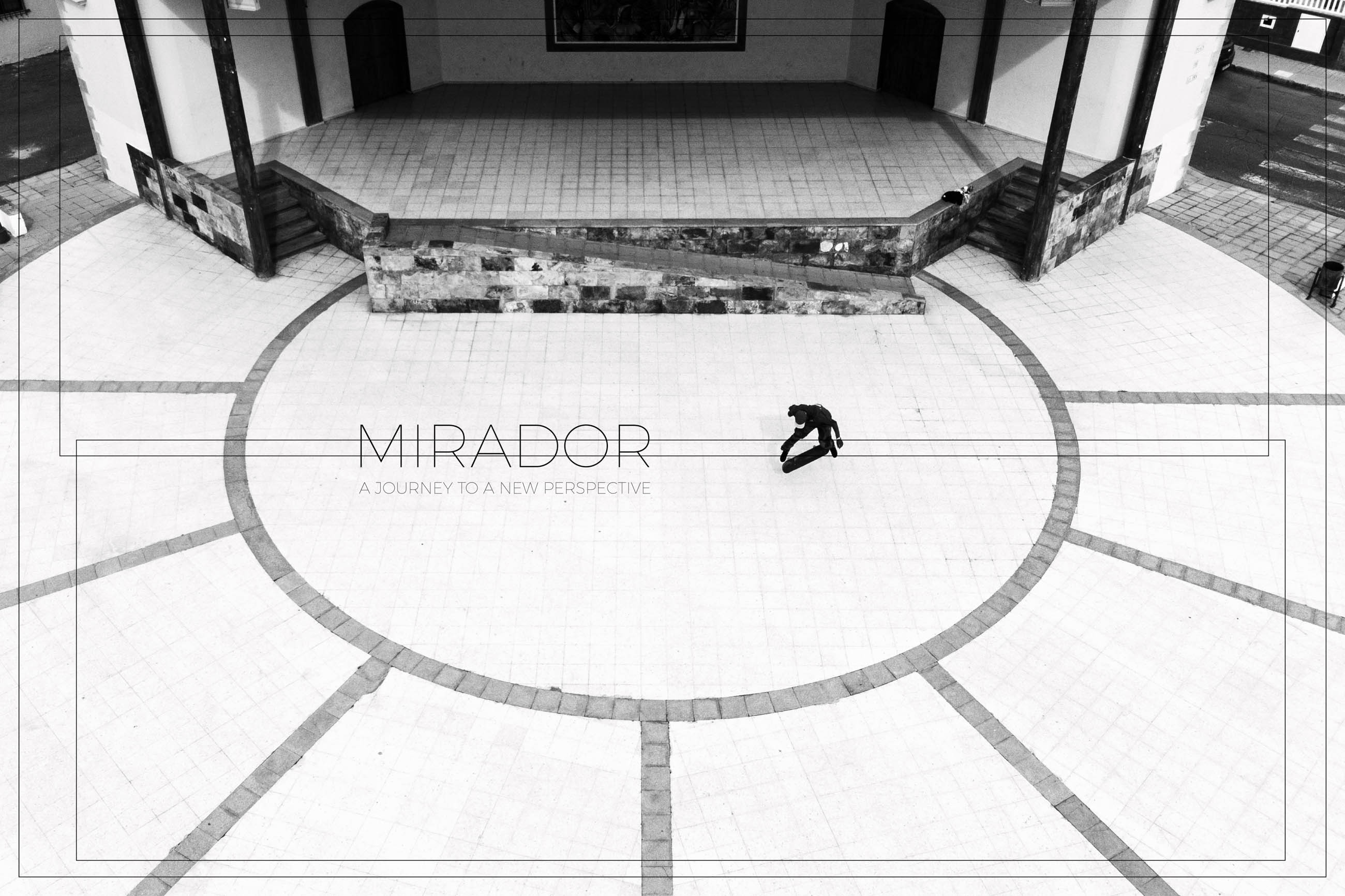 While Skateboarding on the one hand is all about progression, a different side of it isn’t. Especially the media side. We will cherish the VX1000 and film photography. And we don’t want to change this. But trying something new to spice things up is never a bad idea. 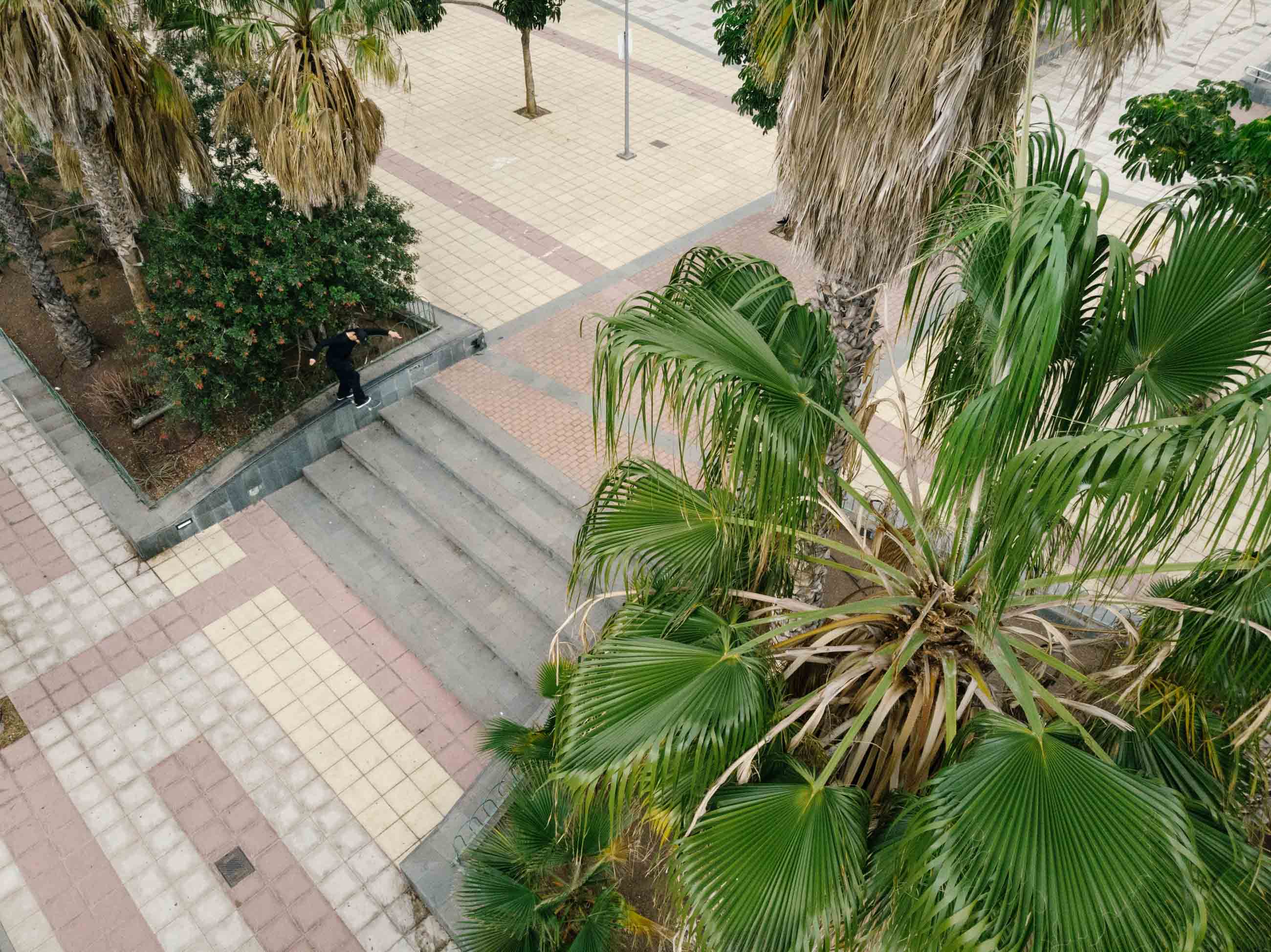 However, something new seldom comes without challenges. Enjoy the beautiful imagery MIRADOR brought us and read about the challenges behind producing this video and article in just three days. 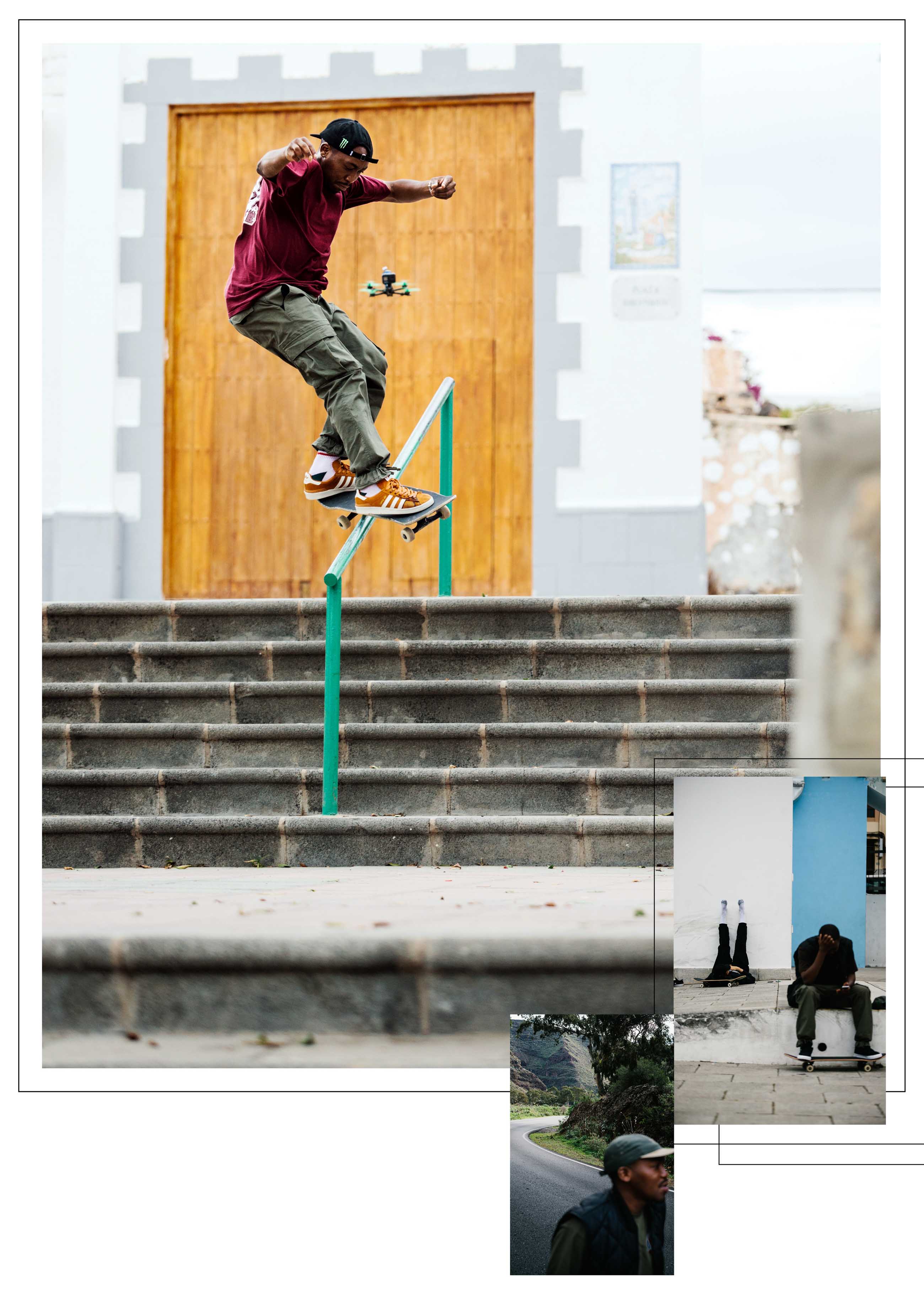 “Filming with it gave you a different perspective on things that normal cameras can’t do. You have no limits in angles & views. But at times it was frustrating as it’s following you and has an annoying sound. You never know how close it is. Also you might get smashed by it while doing your trick.” 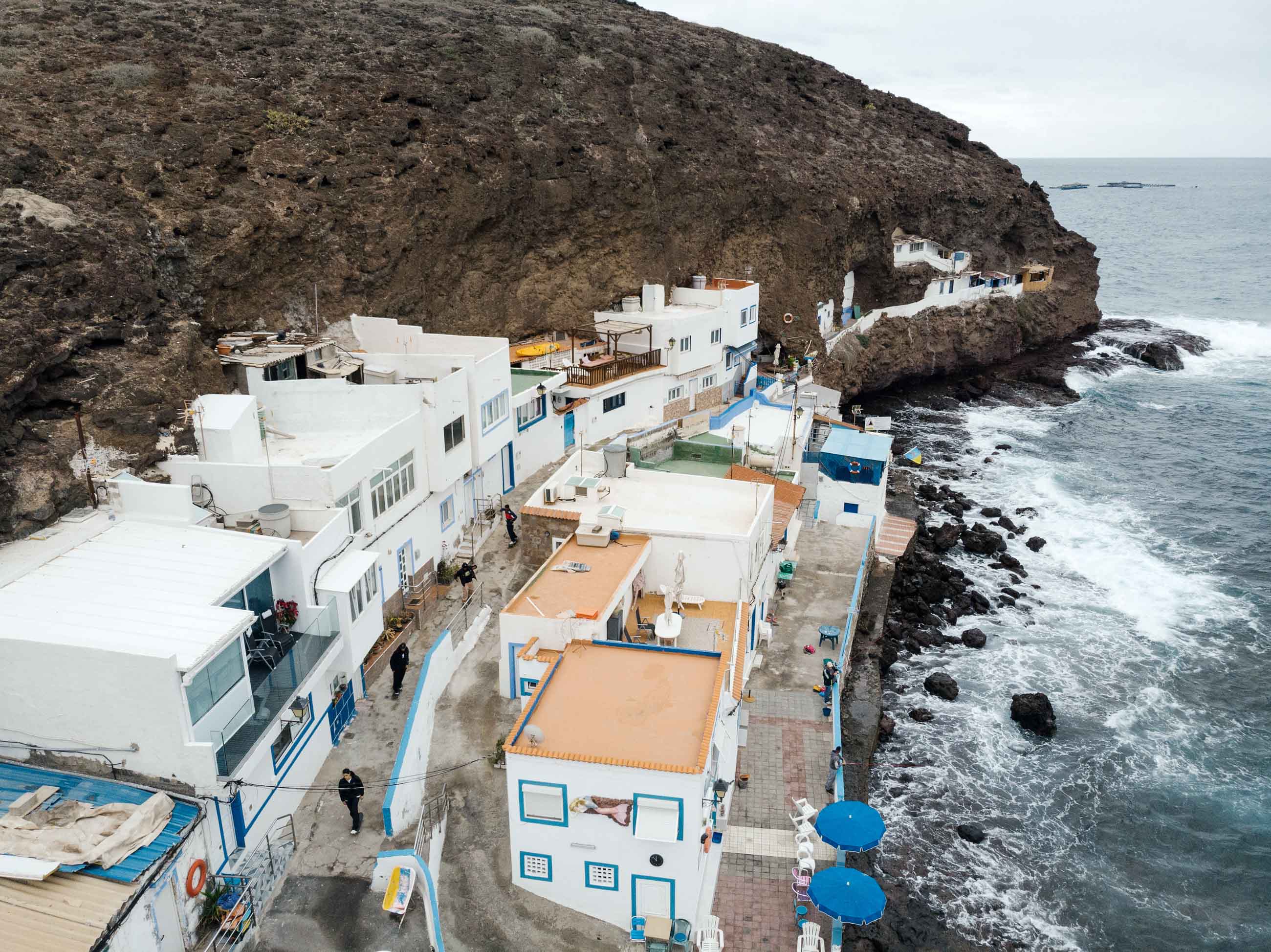 “The tricks take their time to film and spots are usually in the city or busy areas. We had to find safe spots to fly. The tricks had to be done multiple times to get the right angle. The drone needed to be close to the skater which was a bit sketchy because it could easily cut with its wings. A challenge without a doubt.” 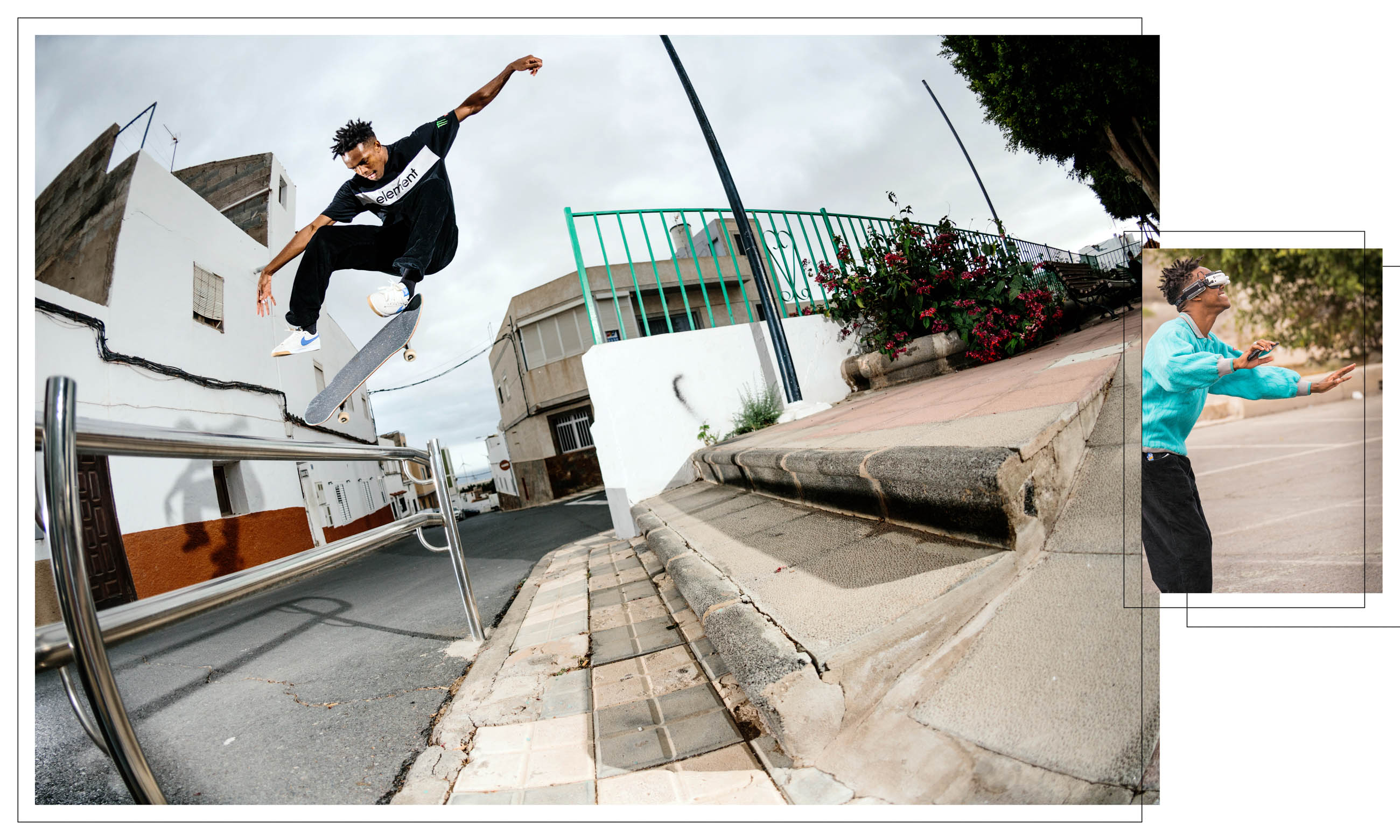 “My personal biggest challenge was the nose manual. The drop was really high, the drone passing between my legs made me focus even more to land the trick right. It’s really fun to shoot with a drone and then see the results. The images are incredible and something other cameras could not capture” 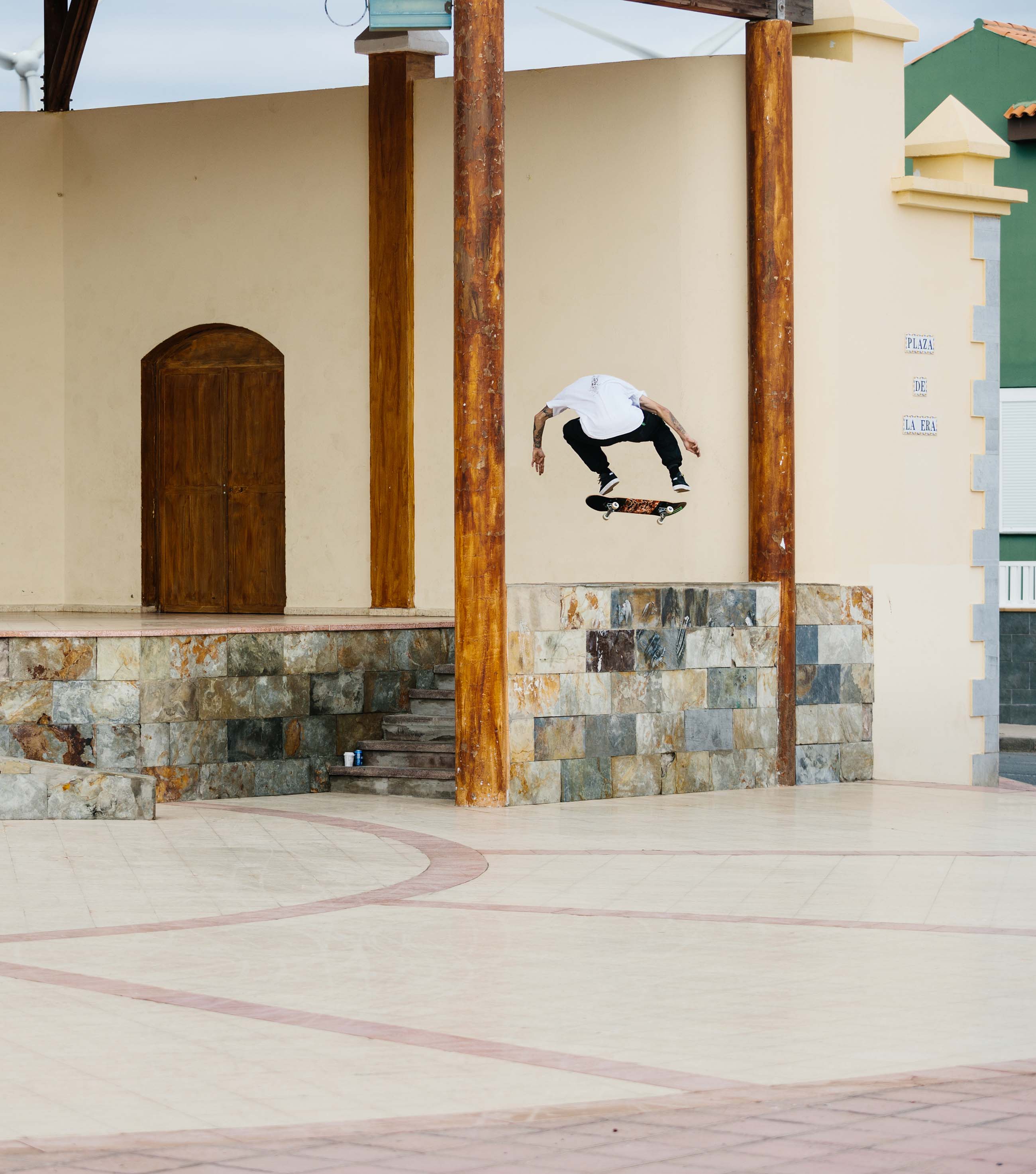 “The timing is tough, the hype is definetely not the same as with regular filming. Plus you’ve got to watch out so the drone doesn’t hit you. Not my cup of tea to be honest but it was cool to try something new and different for once.” 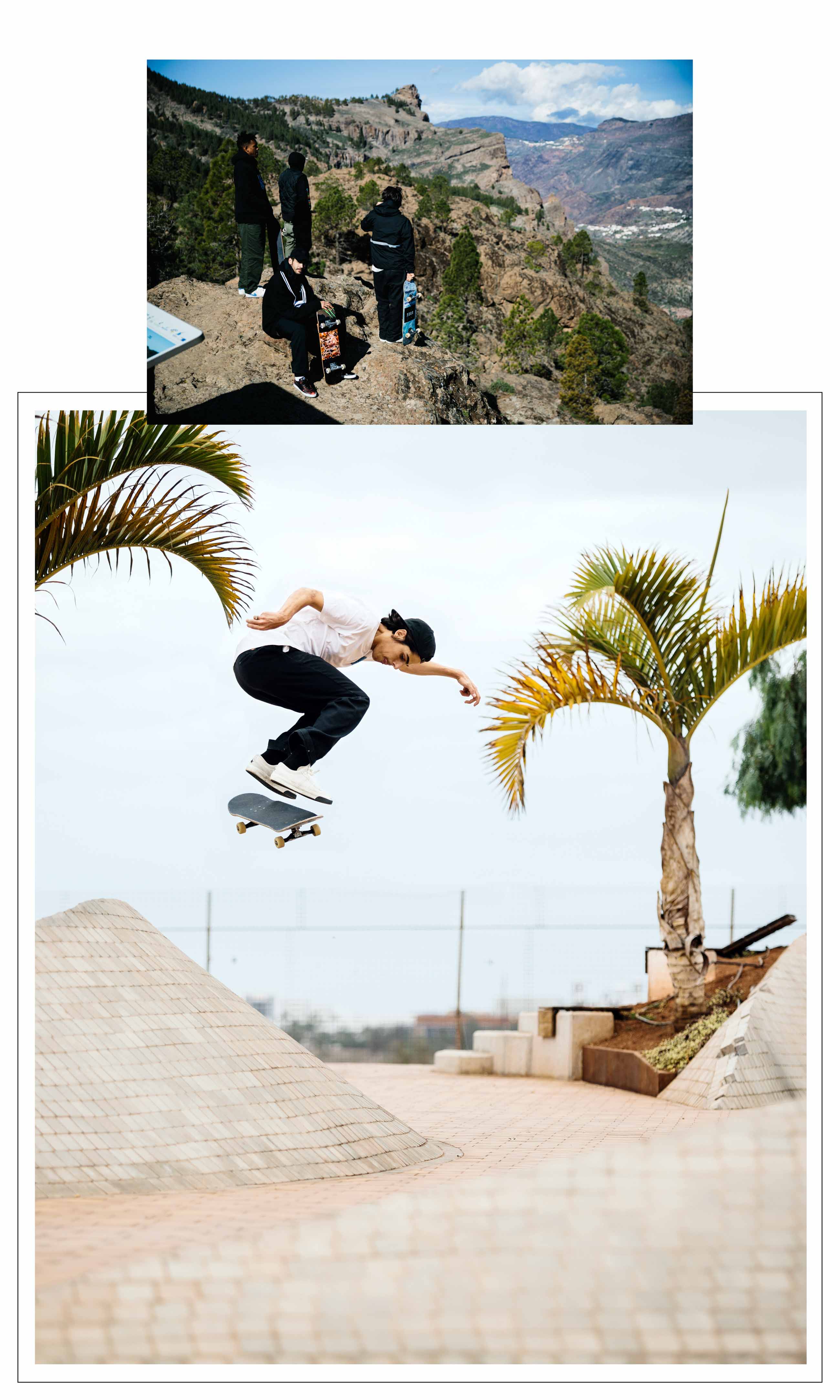 “I guess trying to find a good line for the drone and skate at the same time was the biggest challenge. Because the drone could flight between rails, ledge, trees so you can get creative. That was impressive” 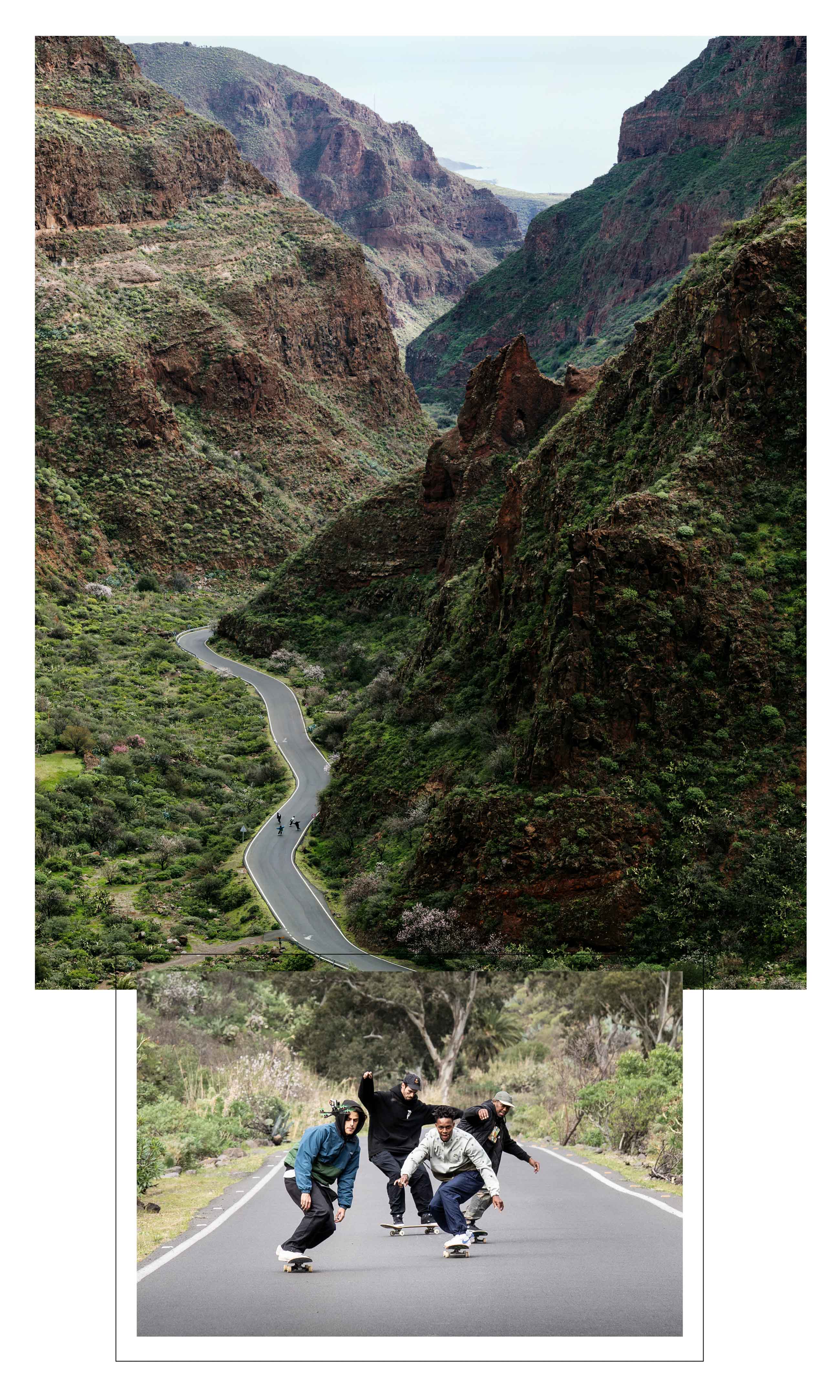