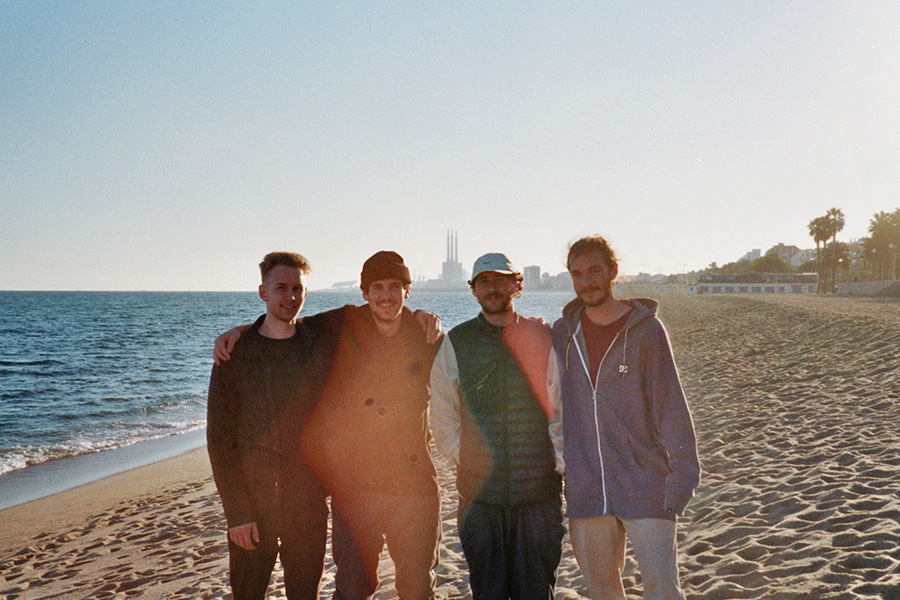 No Sponsors, No Budget – No Problem!

As we state over and over, we love homie videos. They have a special vibe to them and are a super important part of the skateboard community. SKTKSTN crew arose out of an indoor DIY project in a small city by the name of Crailsheim, right between Stuttgart and Nuremberg. People came and people went but the crew remained and filmed little tour edits here and there. After two trips weren’t as productive the idea was born to continue filming for a full length, the holy grail of skateboarding. They did the classic move of releasing a trailer, far from being done with the video. Years went by, school, jobs, and injuries did not make it easier but finally, it’s here.

Let the SKTKSTN crew take you to Madrid, Valencia, Gran Canaria, Barcelona, Paris, Berlin, Hamburg, Copenhagen, Lyon, Zürich, Innsbruck, Guangzhou, and Shenzhen. Yes, that list of accurate. No budget, all paid and organized by themselves.
That’s dedication. Lean back and enjoy.