POCKET VOL.8 & SIDE MISSION BOOKS ARE NOW AVAILABLE AT OUR SHOP!
December 2, 2022 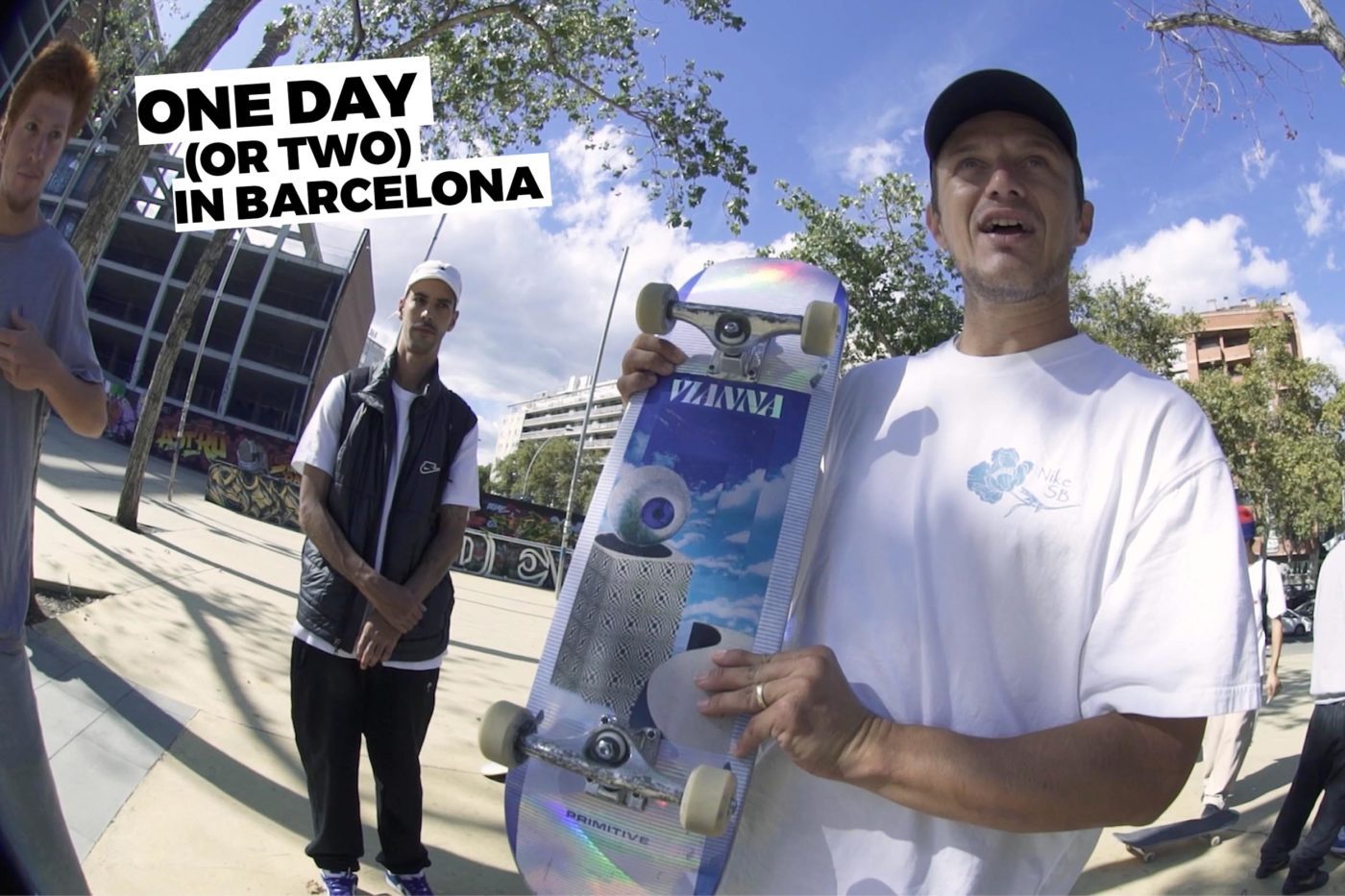 Skating the streets of Barcelona with a great group of friends. It doesn’t really get much better than that. The video was filmed mainly on one day but we got some more clips on the following day making this a day or two in BCN. Enjoy.